After a number of generations of learning, smoking and blending cigars, Las Cumbres Tabaco, The Summits of Tobacco, is delivering true character. We are now into electronic cigarettes, to meet a larger range of customers.

FROM SEED TO PIPE TOBACCO 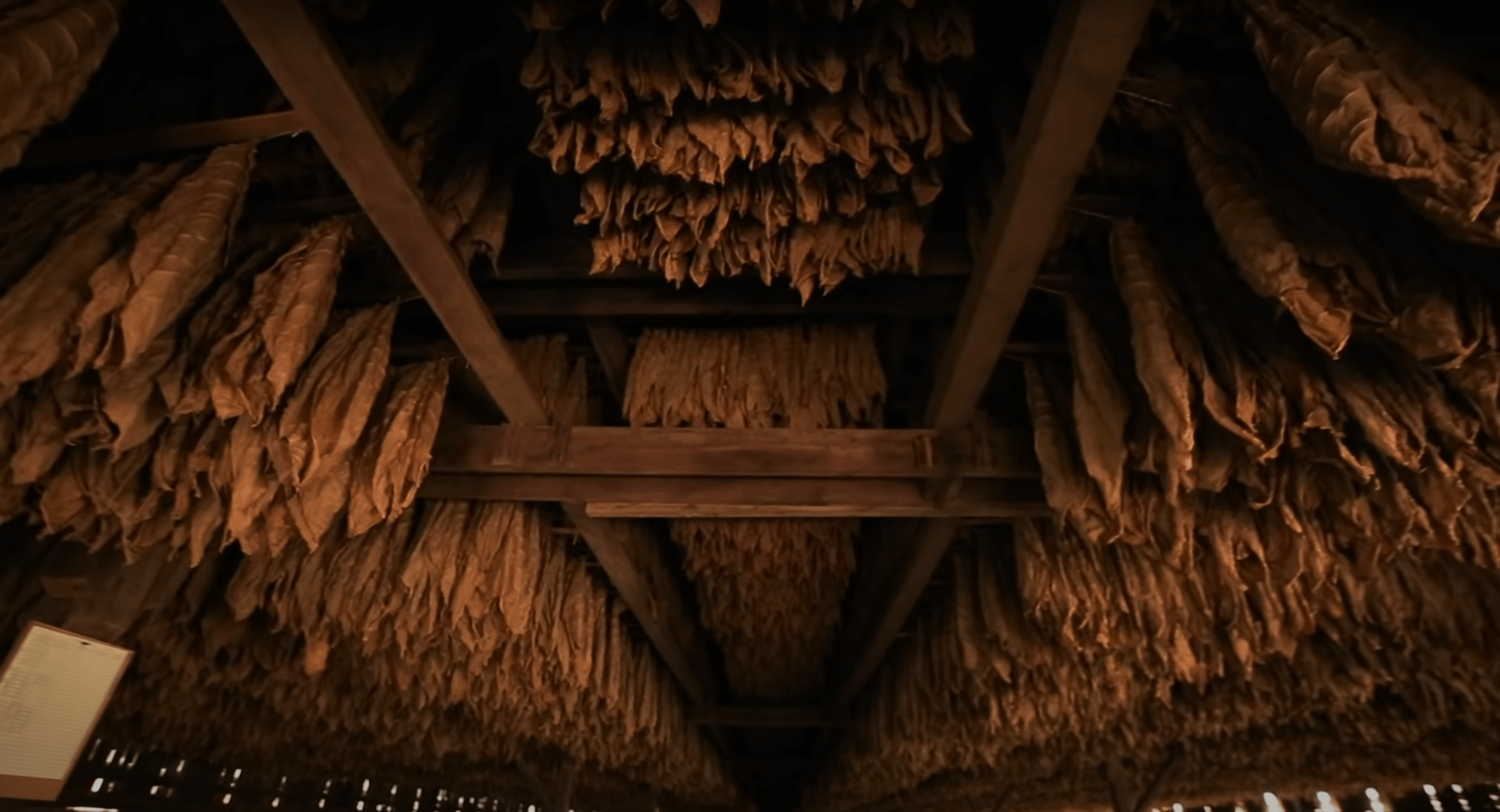 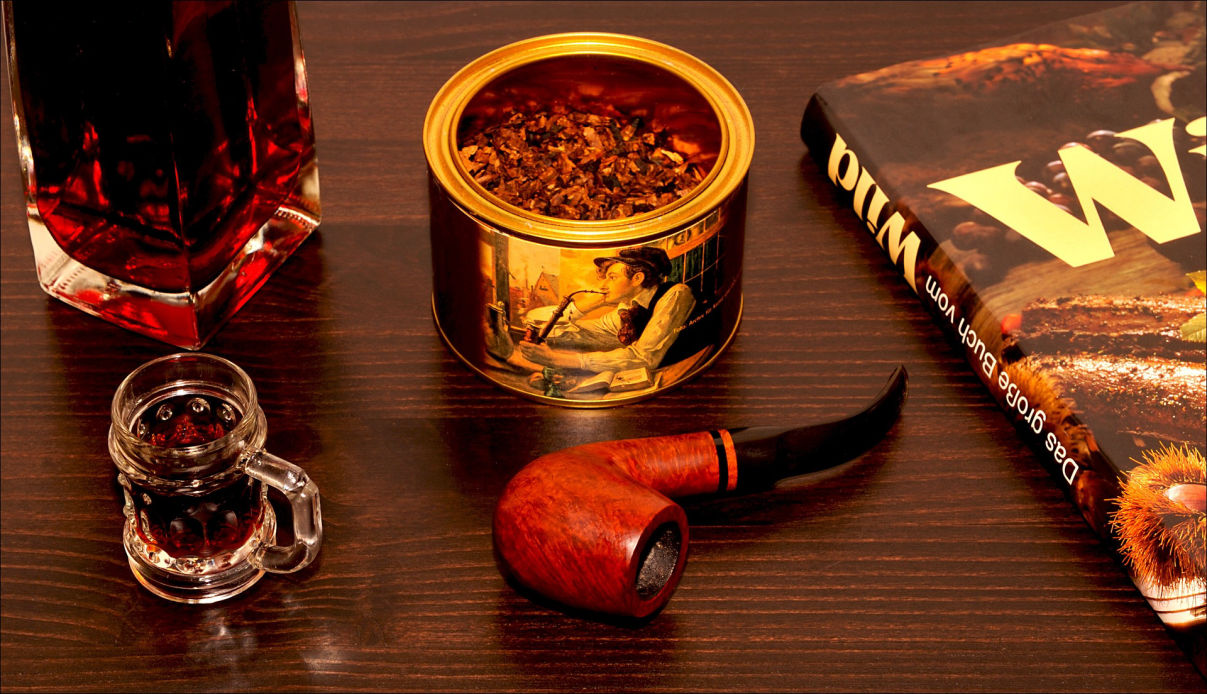 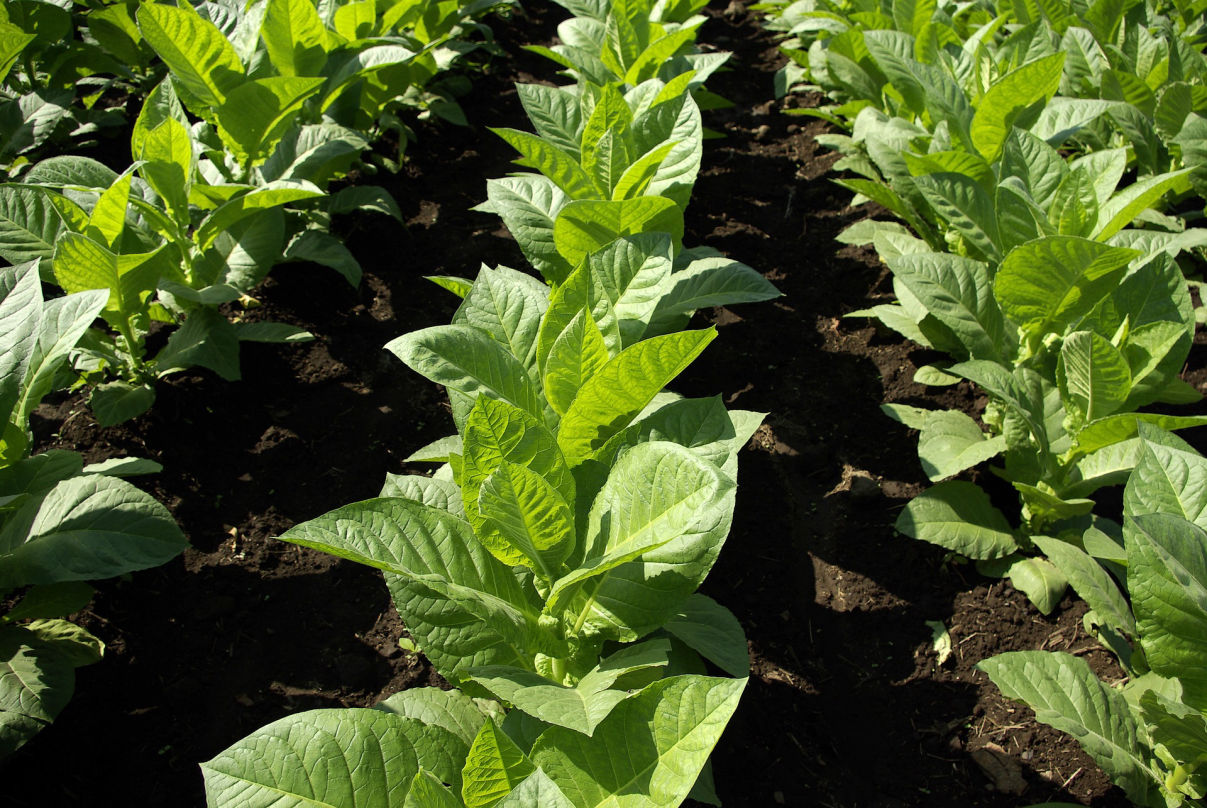 Freyja is Emma Viktorsson´s first cigar, her first blend and first own brand. See the story about Emma and her years of profession in the Premium Cigar Industry, her training, dedication and true passion in the page about Freyja Cigars and in her blog Cigar Fantasia.

Also see all details about Who is Freyja? Who is this Viking Goddess? in the page “Freyja Cigars!”

We do not sell any tobacco products directly to consumers. This website is not intended to be viewed by anyone under the legal mínimum purchase age in your state. If you are not of legal purchasing age, please do not view this website.

This is a full-bodied and truly full-flavored cigar. The flavors are rich and complex throughout the smoke with some spice and a hint of sweetness.

Now is a good time as ever for us to come out with our own brand. His great grand-father, his grand-father and his father all grew tobacco back in Tamboril, Santiago, Dominican Republic – all from the Blanco-side. It was Jose´s Uncle Arnaldo Blanco who founded Tabacalera Palma in 1936, and it is now his son (meaning Jose´s first cousin) Jochi Blanco who is running the factory. Jose Blanco learned to work tobaccos with his family ever since his first cigar when he was 16 years old and onwards. Since we are now making electronic cigarettes, we will expend our services worldwide, mostly in Europe and France . 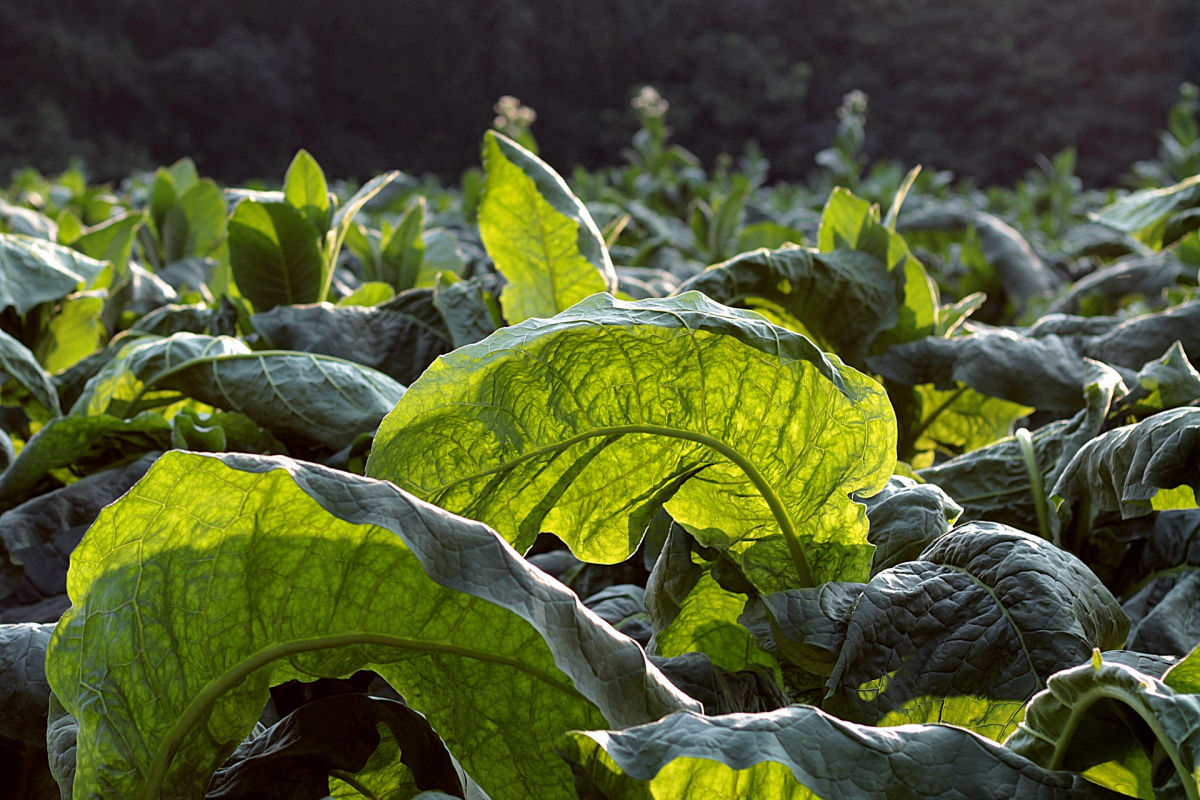 I am writing this post although I realize this is a tricky topic and I only mean well, especially in such a passionate field for me such as cigars. I am genuinely posting this article to support many fellow True Sisters Of The Leaf.

Usually I mention the person (or people) asking the question of the chosen topic; nonetheless, this time I won't, because many smokers have asked me about this for my blog. Also, this subject comes up a lot by numerous cigar-lovers all over social media and in real life, almost on a daily basis. So no name will be mentioned in this article, there are many!

Long before Señorial had its name, long before the blend was in the works, long before anyone had even seen or heard a peep about Jose coming out with his own cigar, I said “let´s make this all about family and tradition, let´s finally promote your story and your family´s story in tobacco as this Blanco family deserves.” 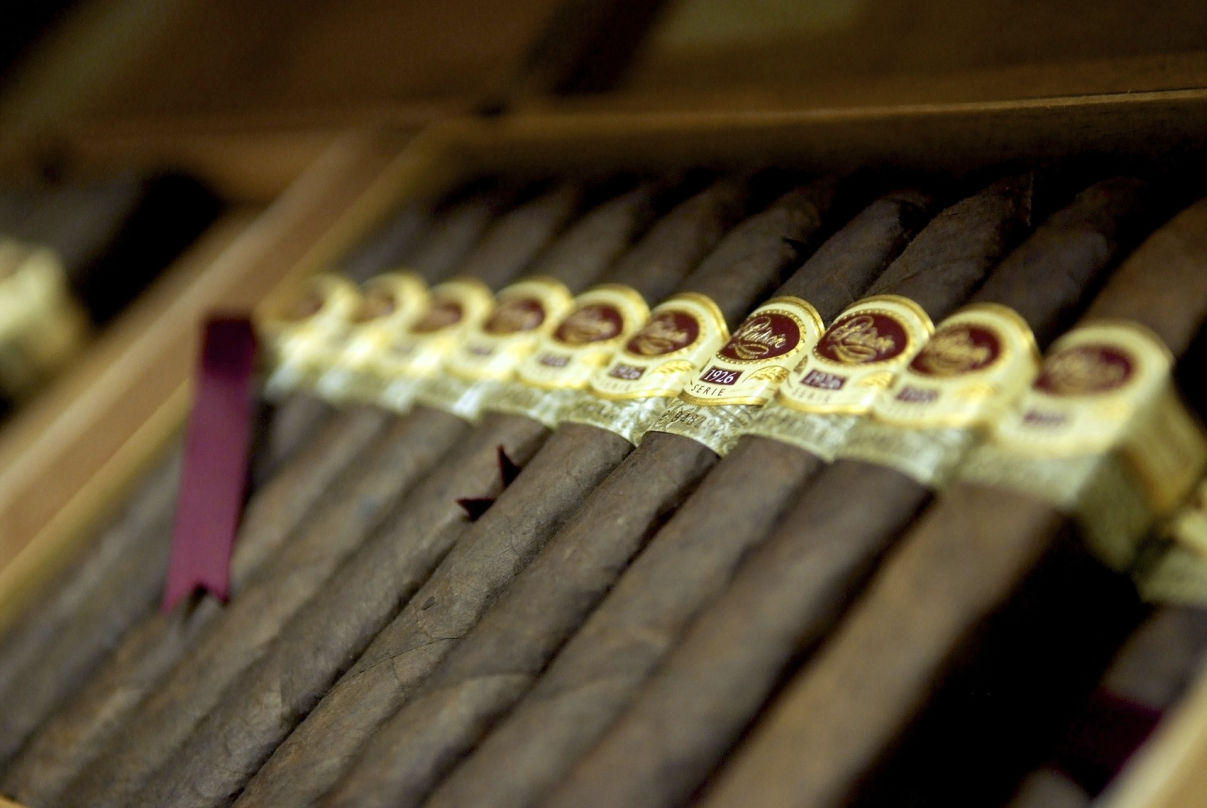 Join us on Discord